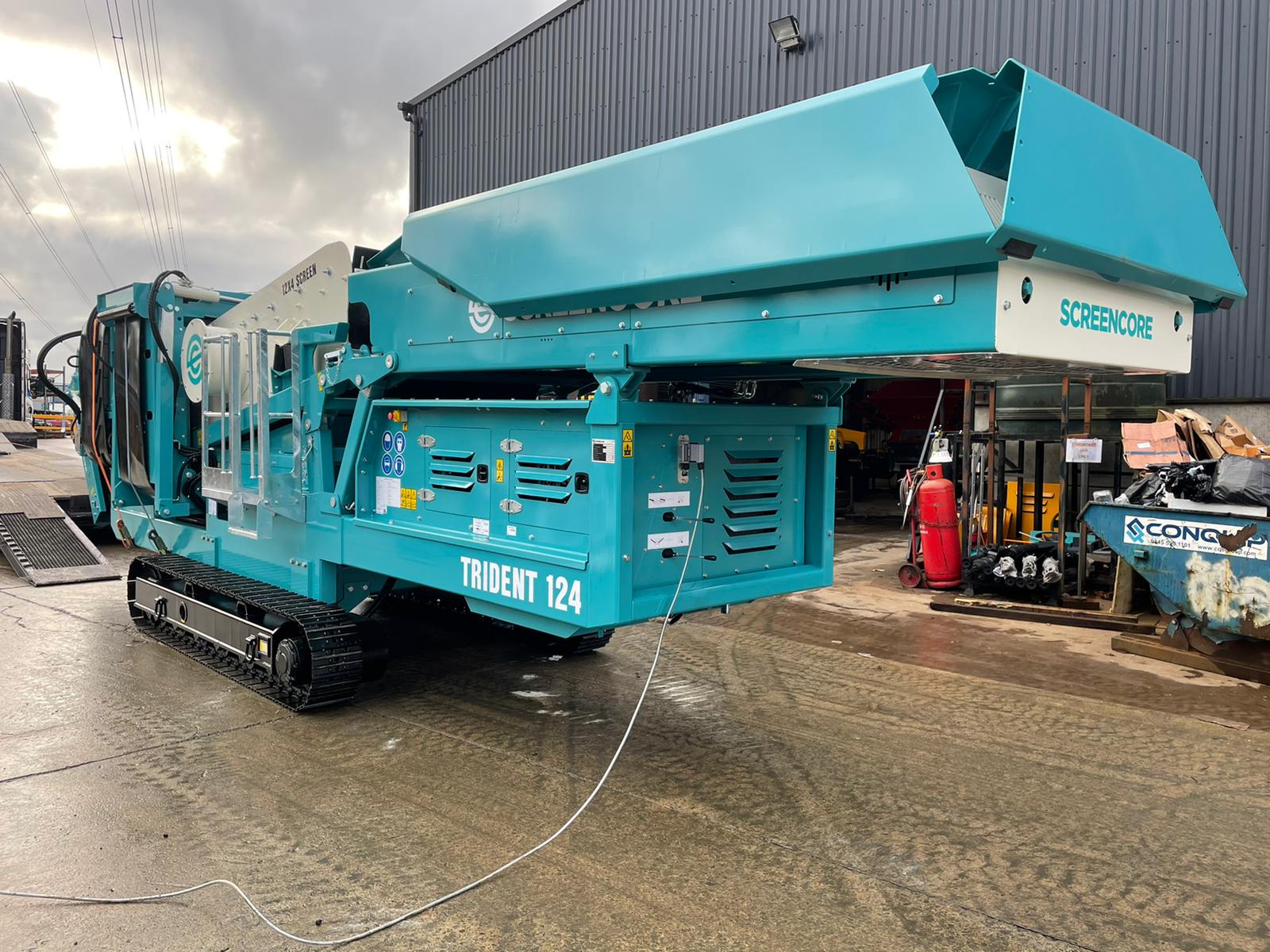 Watch instead of reading...

Deck size is one of the top factors you need to think about when you're buying a machine. It relates directly to the output of the machine because the bigger the bottom deck, the more material can fall through the screener.

Which deck makes the difference?

But most screeners have a "tapered" design, meaning their top deck is larger than their bottom deck. So which deck size should you be looking at? We chatted about his recently with Screencore Sales Director Ciaran Ryan, here's what he had to say...

"So normally with machines that are are so easily ready for for transport and so portable, your compromise is on the performance, which which relates directly back to the size of the box. What we've managed here is a 12 by four box, which is probably 20% bigger than anything else in its class. The real key to the success of this unit is 12 by four and the bottom deck as well. And that's unheard of in this industry, because every other manufacturer is tapering their, their screen box.

So you have up to 25% reduction in size on the bottom deck. We realised very early on that the bottom deck does all the work, the top deck is a breaker deck, it's seldom used to its full length, but the bottom deck is the hard working part of the machine. So for us, it never made sense to have a smaller bottom deck. This is user feedback that we've had over the last 25 years."

Okay so the bottom deck size is our limiting factor for how much material we can process, this gives us a good guide for comparing machines. Now obviously there are a huge number of other factors that will affect the throughput of a screener, like material used, the throw of the machine, mesh size, and even the number of decks used. But deck size is a good place to start.

Now Ciarán from Screencore claims that the performance of the Trident 124 is almost as good as a screener with a 14' x 5' top deck.

Let's see if his claim checks out and compare it to this McCloskey S130 Screener, which has a top deck size of 14'×5'.

Now we should start of by saying that these two machines have very different purposes. The Trident is designed specifically for maximum transportability (it can even fit inside a standard 40' container), whereas the S130 has a more stationary application in mind.

But anyway, lets take a look at the deck sizes of these machines.

Looking at the top decks, the S130 screener has a 40% larger screen area on paper. That's a huge difference! But we know that the bottom deck is the one that matters, so lets take a look at how they compare.

Okay so not exactly the same, but pretty close. Despite having a much smaller top deck, the Trident's bottom deck is roughly 83% of the size of the S130's, backing up Ciarán's claim of 'almost as good'.

This is all down to the tapered vs flat sided design. Because the S130 tapers from top to bottom, it losses almost 15% of its screening area!

But the Trident's screening area is smaller so I should go for the S130 right? Well it's not quite as simple as that. As we talked about in another post about screeners, bigger doesn't always mean better. You need to size the machine for the output you're trying to achieve, and other needs you might have like portability, ease of use, or whether you might need a permit or training to operate the machine.

If we take some of the specs of these two machines side by side, we can get a better idea of the applications they might be suited for;

As previously mentioned, the Trident is designed with transport in mind, so it can get really compact. Here's a picture of it inside that 40' container for reference, super impressive!

In fact, in their folded transport orientation, the Trident 124 is 66% smaller than the S130. So you're getting more than 80% of the performance, at 1/3rd of the size. It can also be set up off the back of a trailer in less than 15 minutes!

But if you're trying to process as much material as possible, and you aren't really going to move your machine around a lot, the S130 may be a better option for you. With it's bigger bottom deck and slightly larger feed belt.

In summary, these two machines are designed for different purposes, one is not better than the other. It's more important to choose the right machine for you, and that's exactly what we help you do at Machinery Partner.

So if you're in need of a screener, or any other heavy equipment, get in contact and we'll help you find the right machine for your needs.

Looking for equipment?
We supply all sizes of crushers, screeners, and conveyors. Reach out to us and we can pair you up with exactly what you need, or view our full equipment range here. 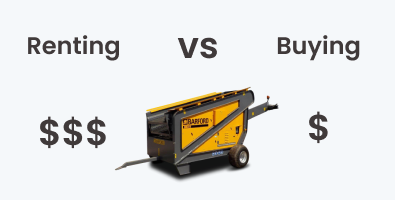 Should You Buy or Rent Construction Equipment for Your Business?

Should you rent or buy your equipment? Read this post to learn about the benefits of both options. 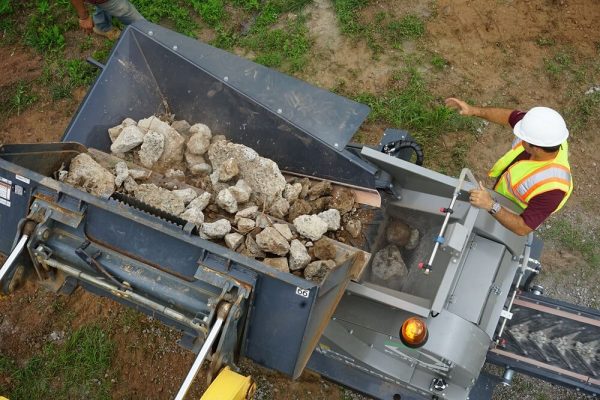 How to make money recycling concrete

Every week contractors make thousands of dollars recycling and repurposing concrete. Learn how concrete is crushed, re-used, and sold. 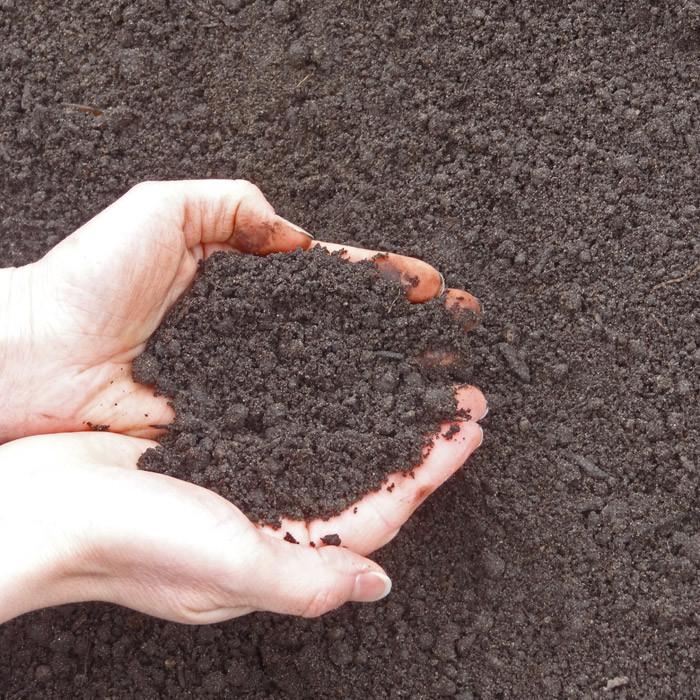 Should You Screen Your Own Topsoil

Ever wondered whether it's worth it or not to screen your own topsoil? Wonder no more, read on to see the benefits of making your own soil.

Read more
All sizes of crushers, screeners, and conveyors backed by industry leading support
Sourcing
We help you find the exact right machine for your application.
Finance
Monthly payments that work for your business
Service
24/7 direct support from us and the manufacturer 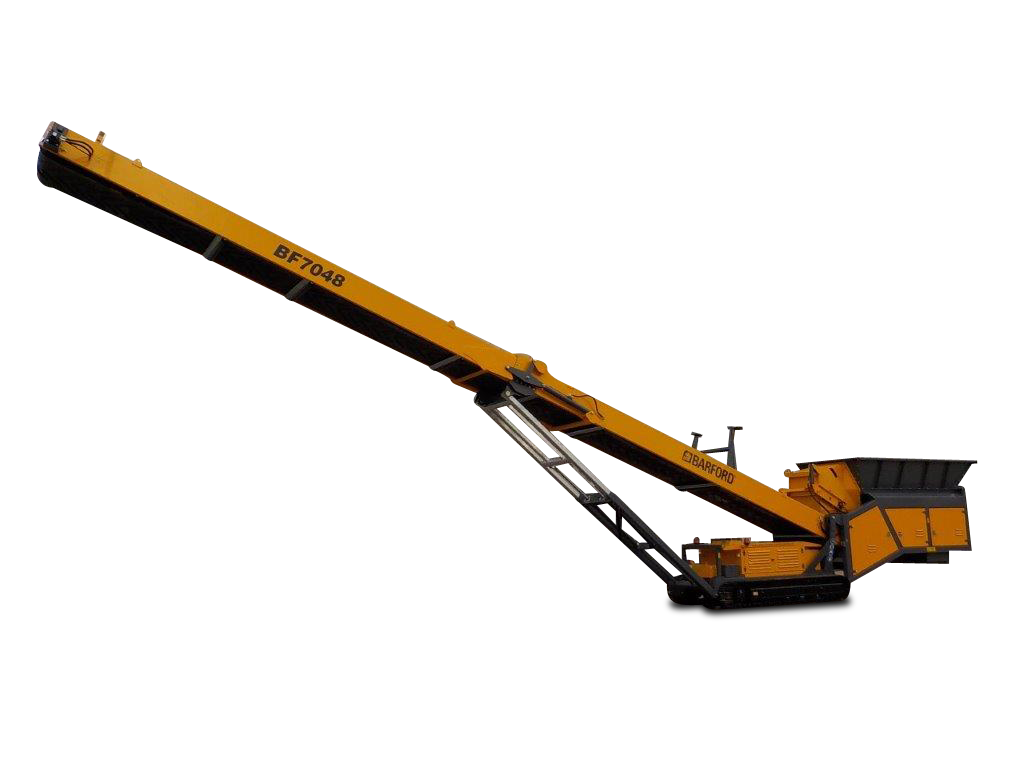 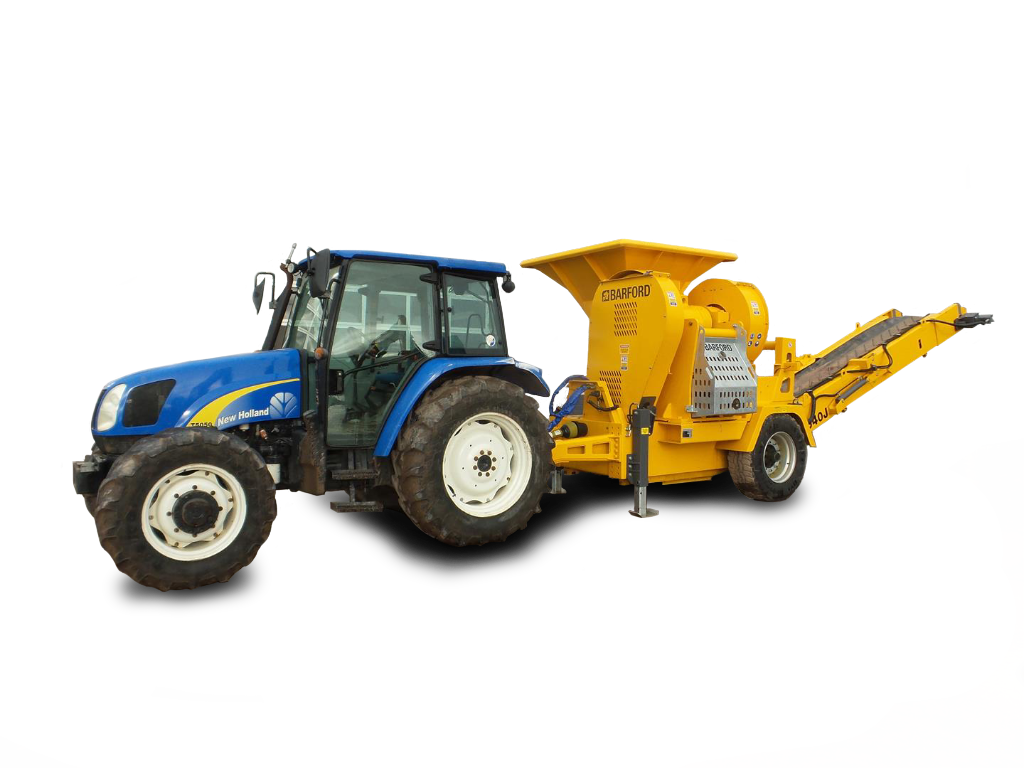 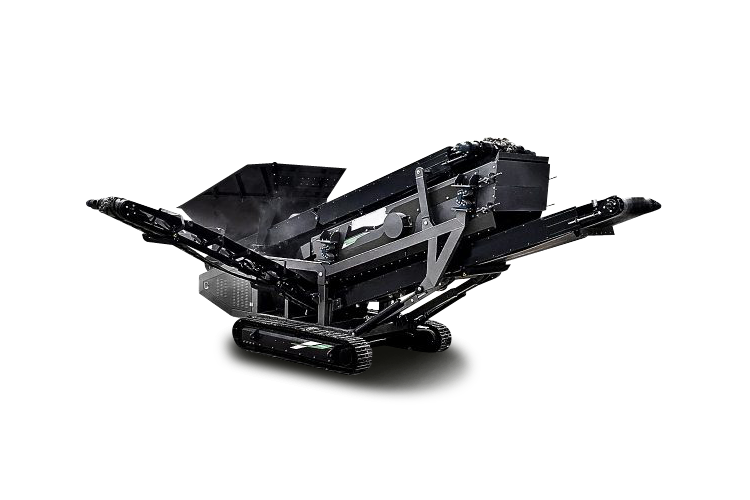 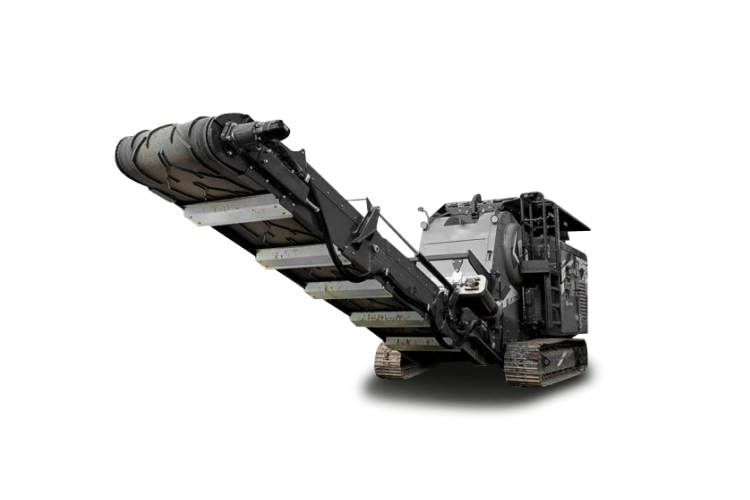 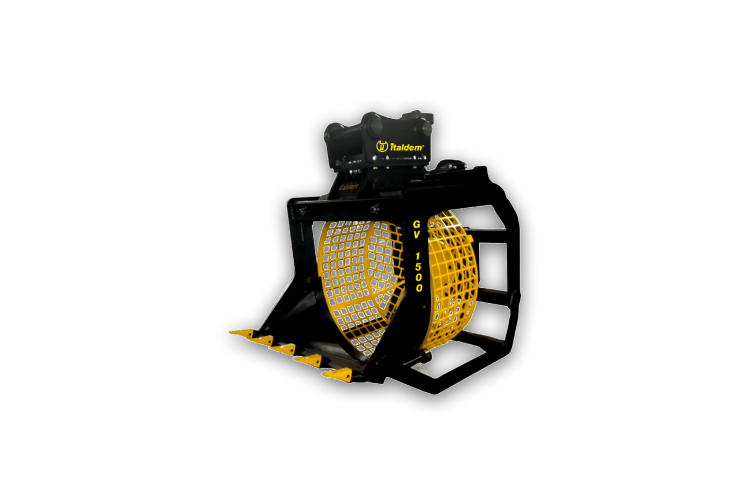 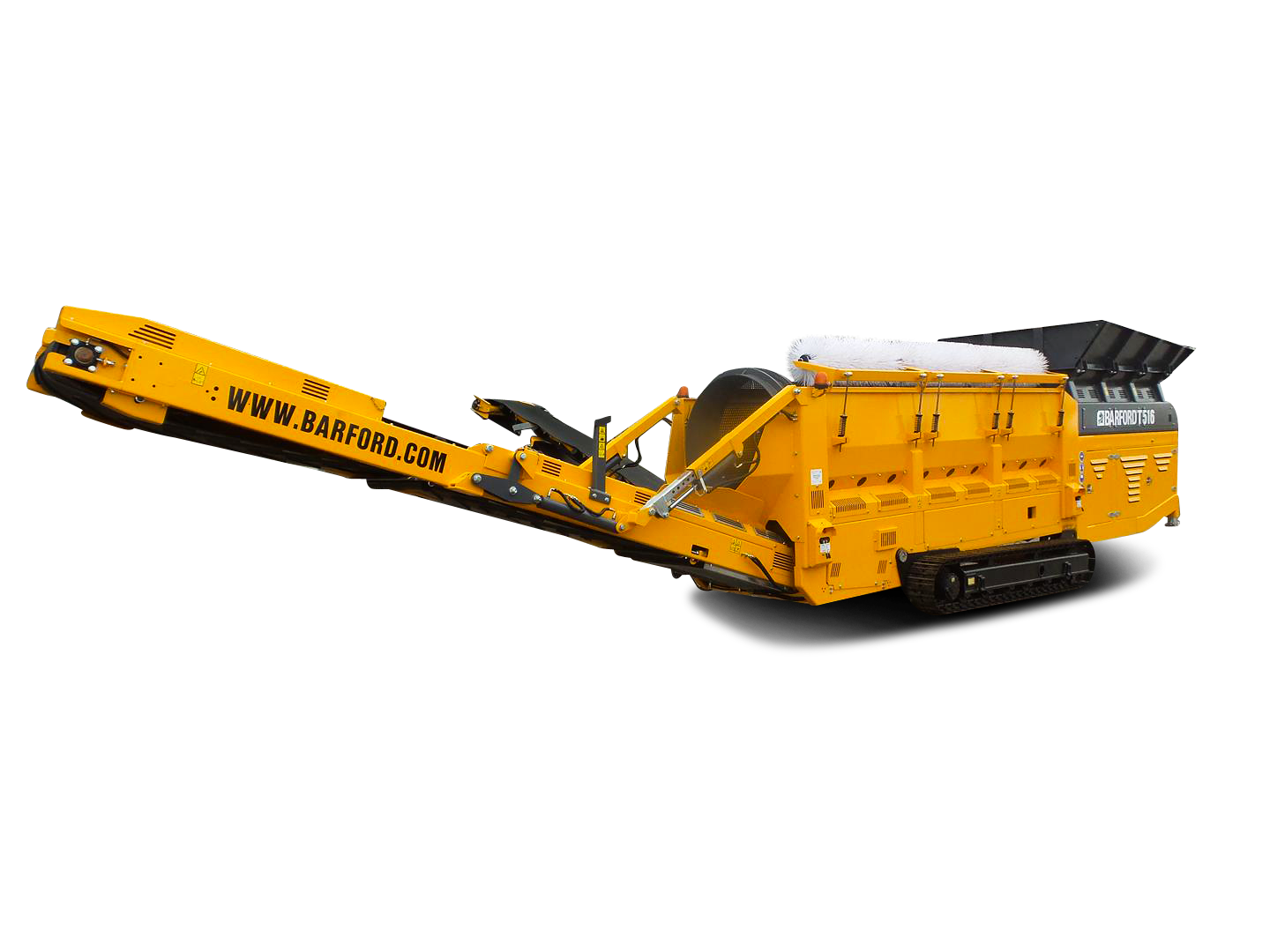 Hear from our recent customers 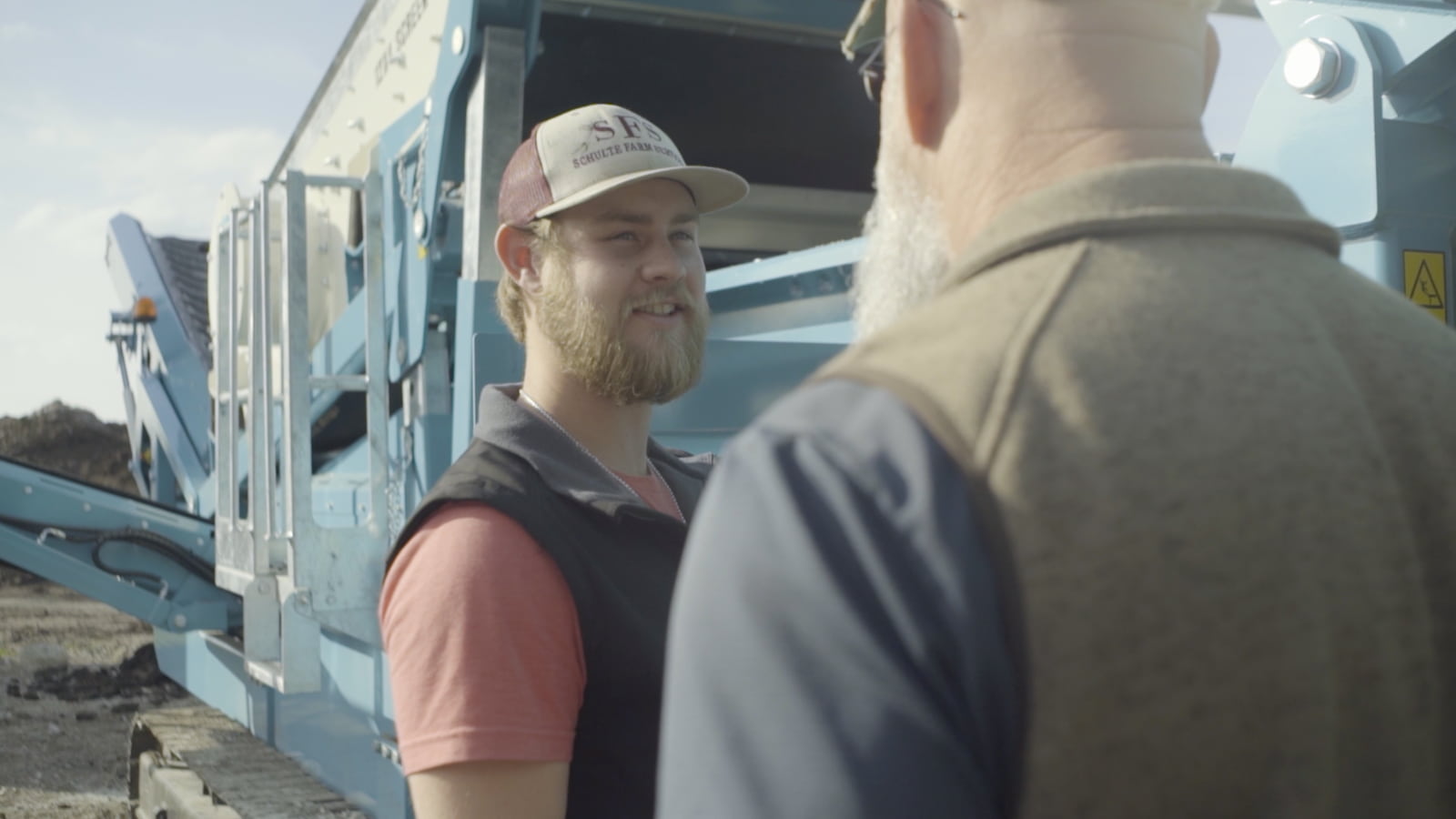 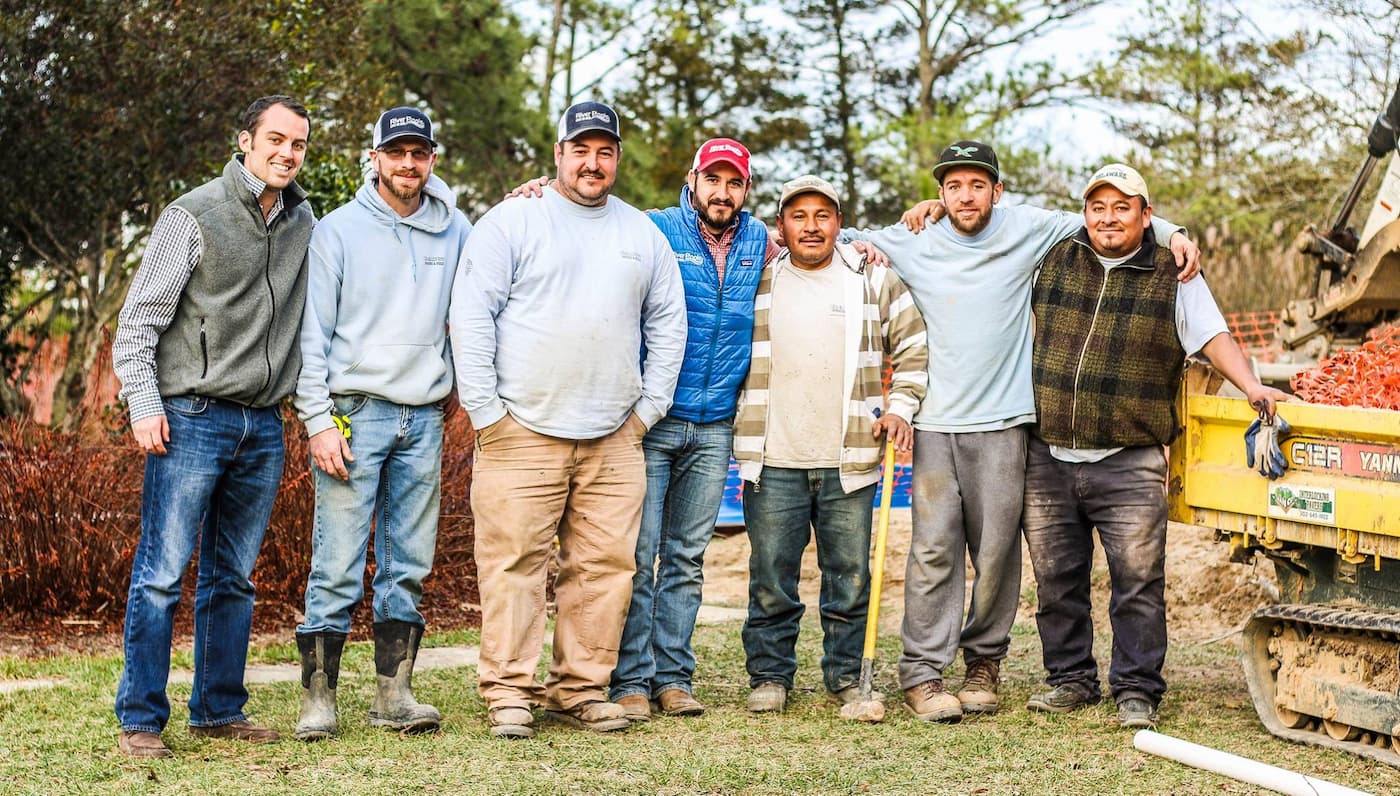 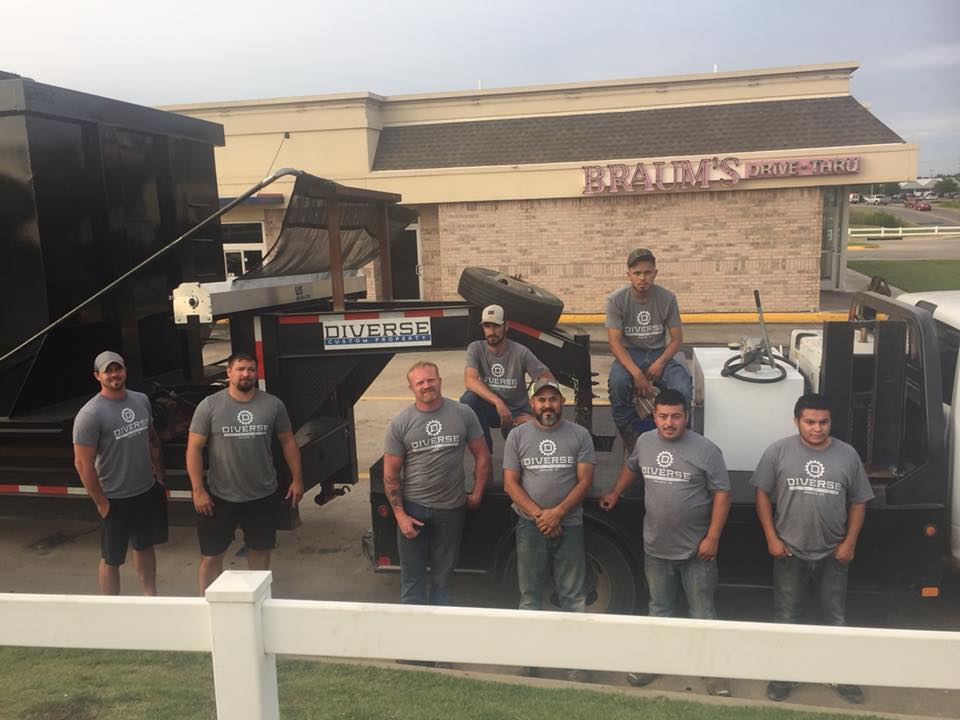